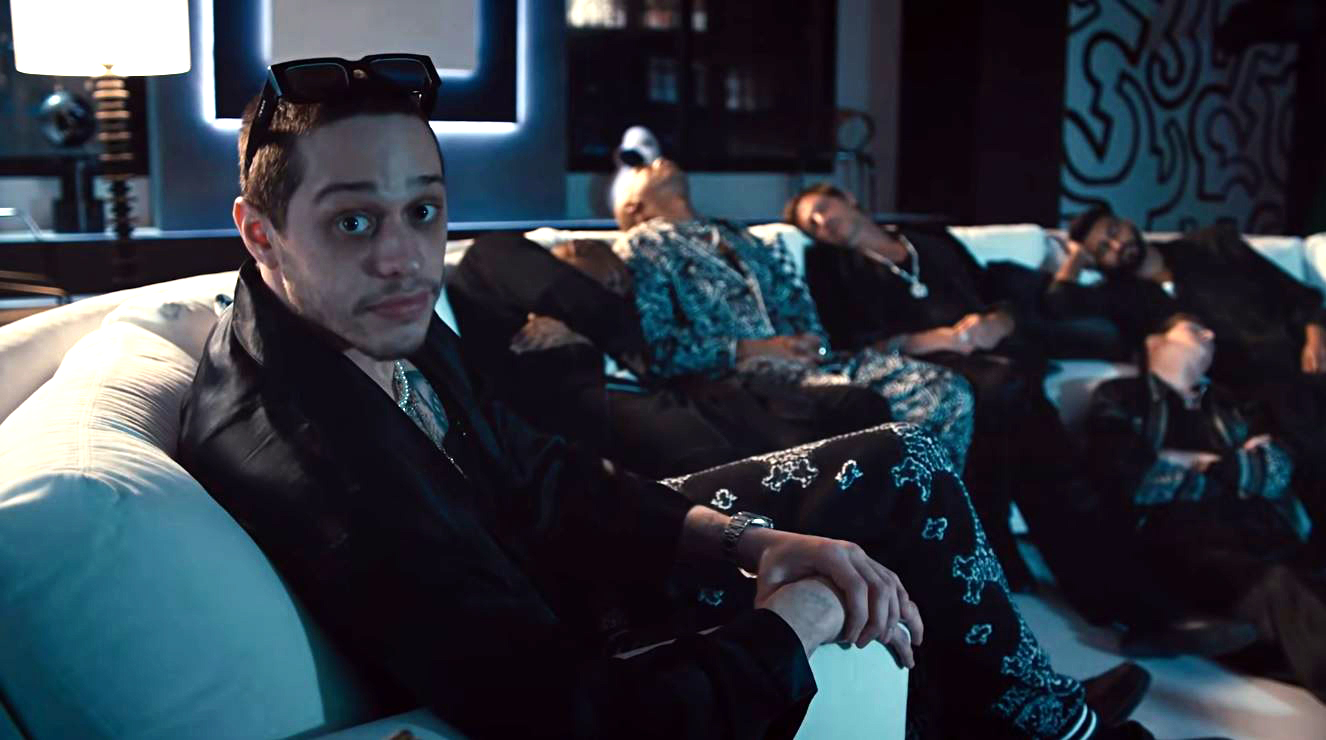 On the Saturday, April 2, episode, hosted by Jerrod Carmichael, Davidson, 28, led a music video titled “Short-Ass Movie.” The New York native was joined by special guests Gunna and Simon Rex as well as fellow cast member Chris Redd to rap about movies that are less than two hours.

“We tried to watch the movie Heat when we was hanging at my house,” Davidson raps. “But barely 20 minutes in, my boys were drooling on the couch.”

The SNL skit cuts to the Suicide Squad actor on a couch with his friends sleeping. He speaks directly to the camera as he explains, “The only one not asleep is the weird guy who picked the movie.”

The funny moment mimics a social media video shared by Disick, 38, last month — in which Davidson may have been “the weird guy who picked the movie.” The Talentless founder shared a video filmed by the King of Staten Island star on March 19.

,” Disick captioned the Instagram Story video, which showed Davidson watching a movie with his pals. The Flip It Like Disick alum and two other men were asleep as the 1982 movie The King of Comedy (which has a run time of 1 hour and 41 minutes) played. After panning the camera around the room, Davidson silently made a silly face in the final frame, revealing he was the only one still awake.

An insider exclusively told Us Weekly that the men have “become friends” amid their Kardashian family connections. The actor has been dating Kim Kardashian since the fall while the Keeping Up With the Kardashians alum shares three children (Mason, 12, Penelope, 9, and Reign, 7) with ex Kourtney Kardashian. The comic even attended Reign’s baseball game one day after the “boyz night.”

“Scott has gotten the chance to bond with him over these past few months since Pete has been spending a lot of time in LA with Kim,” a source told Us last month. “Scott is protective of Kim and wants to make sure whoever she’s dating that she’s in good hands.”

Everything the 'SNL' Cast Has Said About Pete Davidson, Kanye West's Feud

Disick has “taken a liking” to Davidson because of “how happy he makes” the KKW Beauty founder. “He’s glad he has another male to lean on when it comes to the Kardashians,” the source added.

The April 2 episode of Saturday Night Live marked Davidson’s return to Studio 8H, but his absence wasn’t connected to Kim, 41, or their ongoing feud with her estranged husband Kanye West. He has been absent since late February due to a movie shoot for a thriller titled The Home.

Dress Pants or Lounge Pants? With This Pair, You Get Both Boris Johnson out of race to be next UK prime minister

Former British Prime Minister Boris Johnson says he will not run to lead the Conservative... 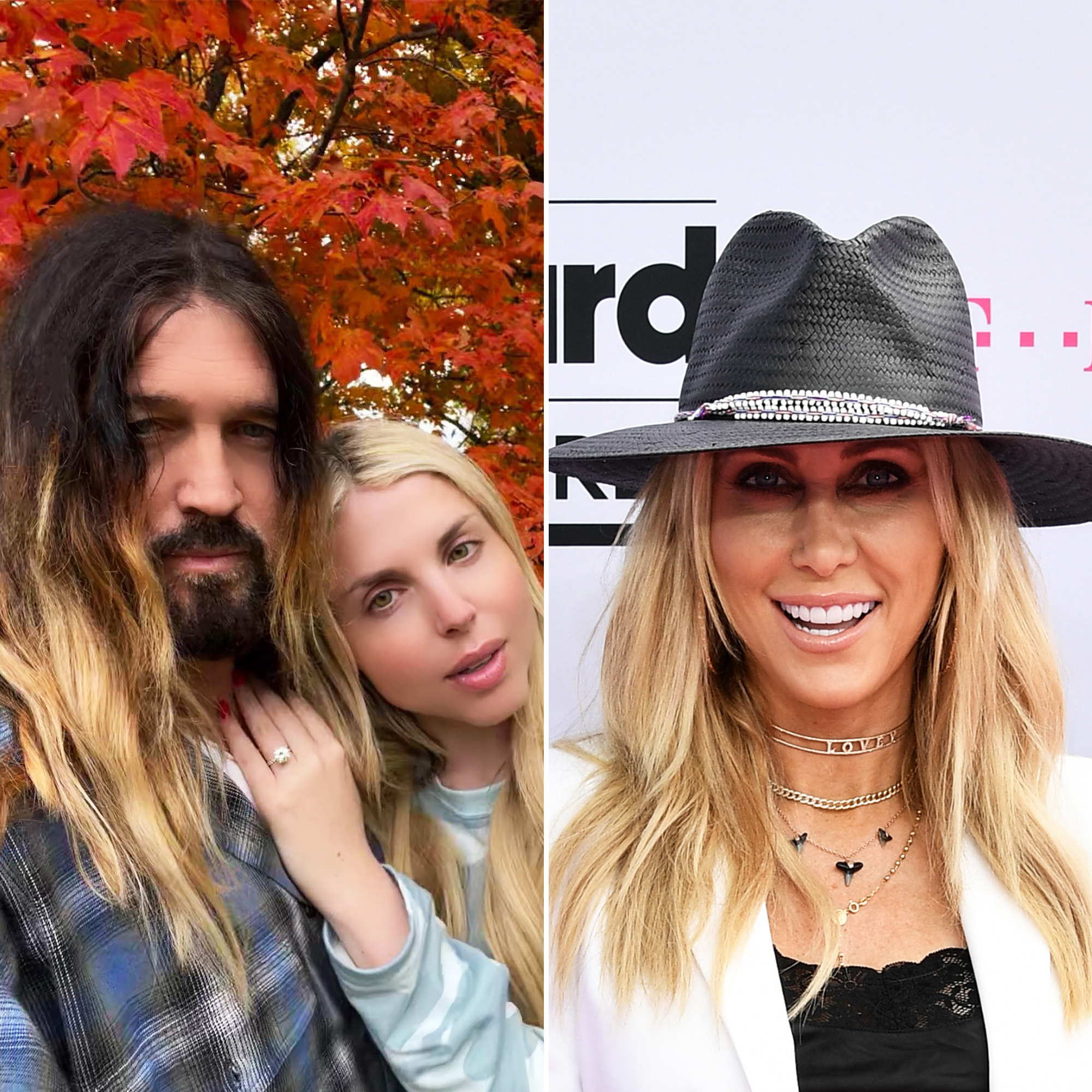 Billy Ray Cyrus Is Engaged to Girlfriend Firerose After...

His other half! Billy Ray Cyrus is engaged to girlfriend Firerose following his...

The Cyrus Family: A Complete Guide to Miley, Noah, Billy...

Ready to walk down the aisle! Several celebrity couples took their love to the next... What is a Fractional CMO and Does Your Business Need One?

Whether you’re a brand new startup or a tenured business, at some point during your...