The Cyrus bunch. The famous family boasts a lot of big names — Miley Cyrus, Noah Cyrus and Billy Ray Cyrus, just to name a few — but their love and acceptance of each other appears to be even bigger. “I have a very intimate and close relationship with my family,” the “Wrecking Ball” singer […]

The Cyrus bunch. The famous family boasts a lot of big names — Miley Cyrus, Noah Cyrus and Billy Ray Cyrus, just to name a few — but their love and acceptance of each other appears to be even bigger.

“I have a very intimate and close relationship with my family,” the “Wrecking Ball” singer told British Vogue in 2021. “But like all families, we’re also complex, but we embrace the fact that each of us are so different from one another. Me and my siblings, we’re a lot alike, but we also have big differences. And we just accept that and don’t judge each other. And our family makes unconditional love a priority.”

For Billy Ray and estranged wife Tish Cyrus, that means putting their respect for each other and their family above all else — even in the midst of divorce.

The former couple, who share five children together — in addition to Miley and Noah, the Cyruses are also parents to daughter Brandi Cyrus and sons Trace Cyrus and Braison Cyrus — have filed for divorce three times in their nearly 30-year marriage. Most recently, Tish filed in April 2022, Us Weekly confirmed at the time, citing “irreconcilable differences.”

“It is after 30 years, five amazing children and a lifetime of memories, we have decided to go our separate ways — not with sadness, but with love in our hearts,” Billy Ray and Tish told People in a statement. “We will always be family and look forward to a continued and loving shared experience as friends and parents.”

However, one Cyrus offspring who fans might not know is Christopher Cody Cyrus, Billy Ray’s son with Kristin Luckey. The “Achy Breaky Heart” singer and Luckey had a brief relationship in the early ‘90s, calling it quits just before the country star went on to romance Tish. Luckey gave birth to Christopher Cody in April 1992, just seven months before Tish welcomed Miley.

Chris and his mother opened up about their relationship with the Cyruses in a 2009 interview with the Mirror. While the then-teen praised Miley’s vocal talent and recalled fond childhood memories with his “outgoing” sister, his relationship with his dad later cooled off, Chris revealed. According to Luckey, Chris “tried to keep a lot [of his emotions with his estranged dad] inside but I know when he’s hurting and really getting to him.”

Keep scrolling to learn more about every member of the Cyrus family:

Billy Ray Cyrus Is Engaged to Girlfriend Firerose After...

Why Miles Teller Hung Up the Phone on His Top Gun: Maverick...

Jennifer Garner Is Getting 'Close' With Boyfriend John... Things to Know About an Online Pharmacy

Ordering medicines online is a blessing in disguise for many people who are going... 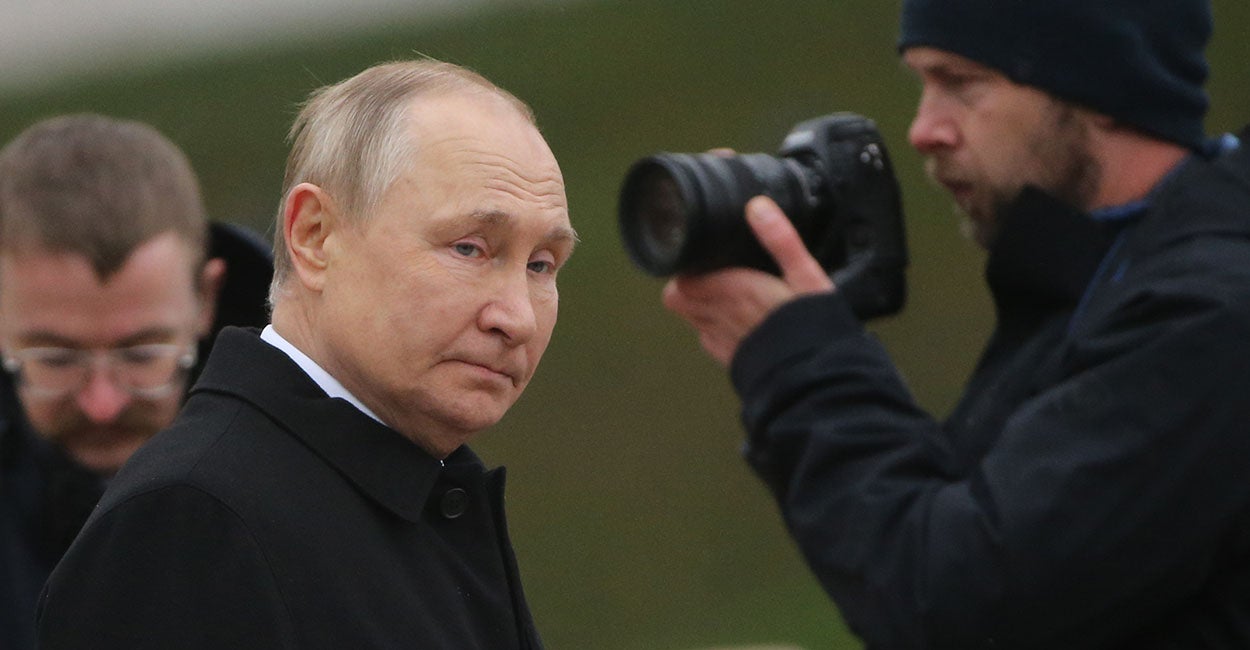 Time for G-20 to End Empty, Diplomatic Theater and Act

No immediate task is more important for this week’s meeting of the world’s leading... 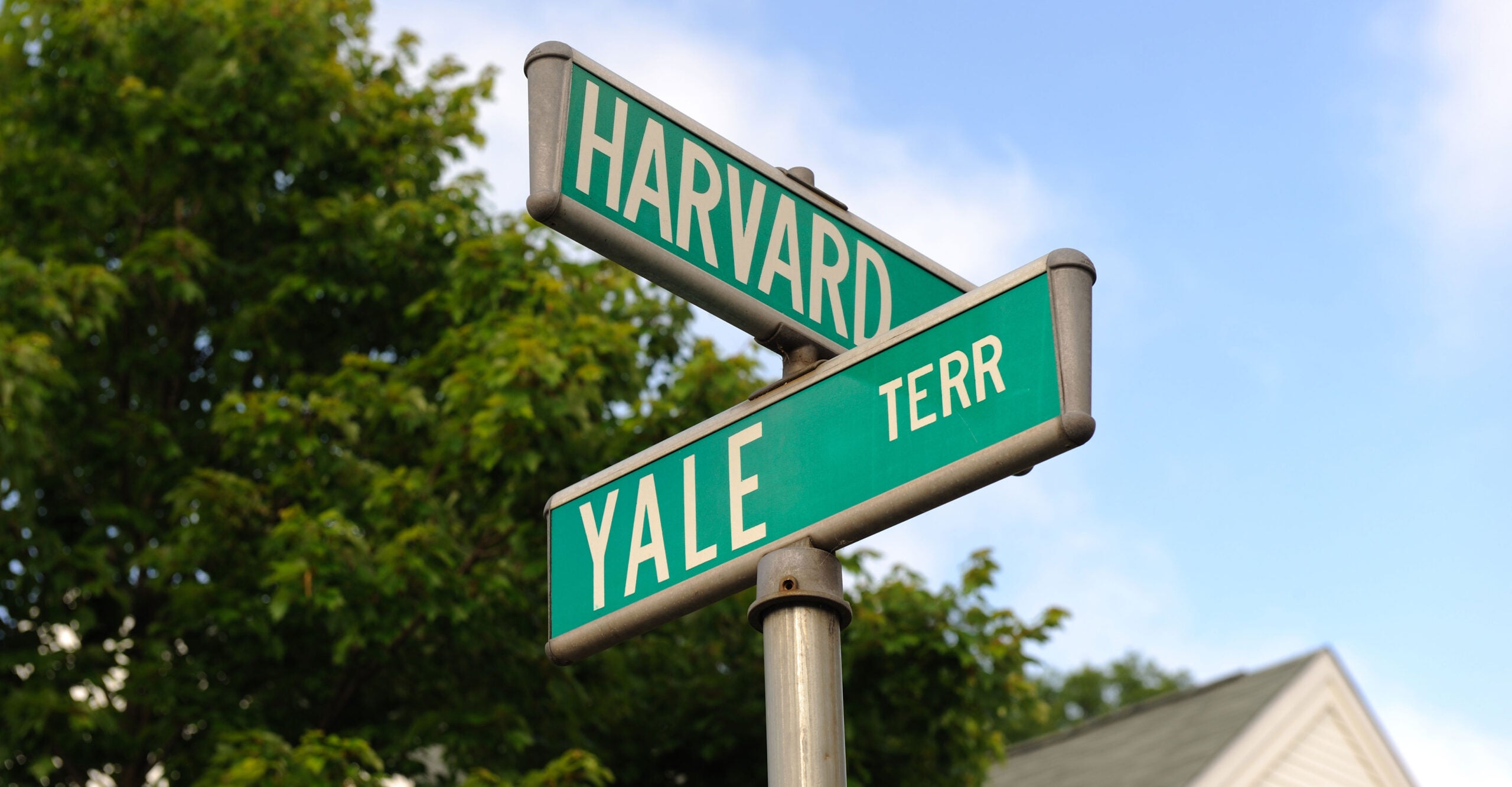 Collegiate Alumni Donations: What Are We Giving To?

I read a news report about a group of woke Yale students who burst into a panel... 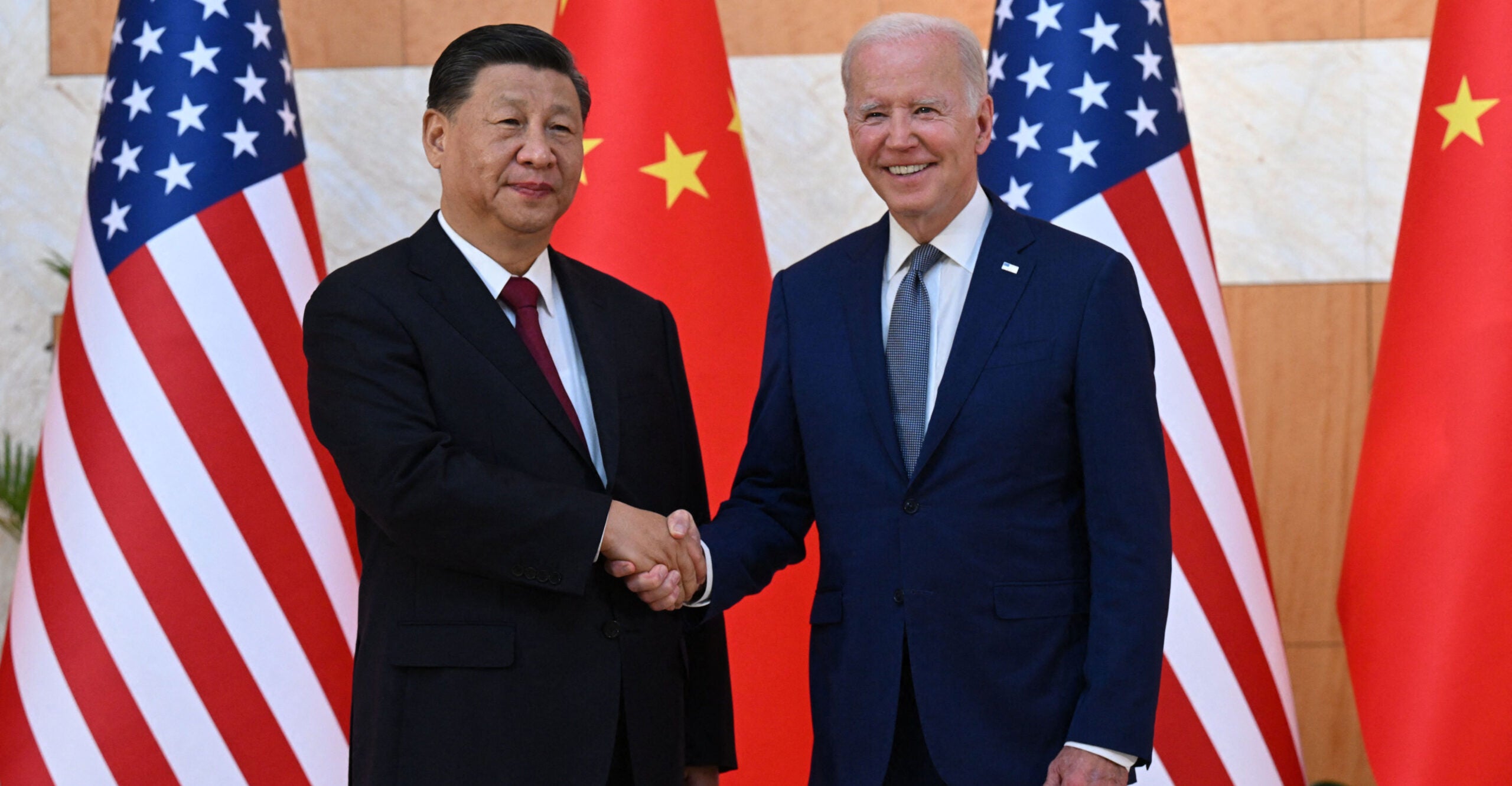 Despite its insistence that its East 61st Street dining room is open to the public,...